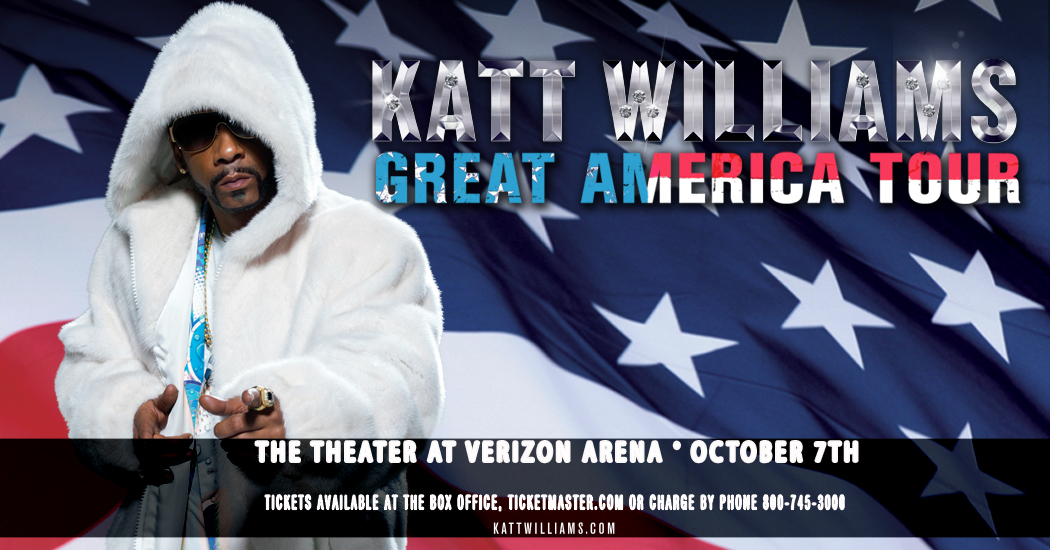 The notorious actor and comedy icon has established himself as a seasoned veteran entertainer. Williams had breakthrough television appearances on MTV’s Wild n’ Out, his HBO stand-up specials The Pimp Chronicles, Its Pimpin’ Pimpin’ and Kattpacalypse and on the big screen as Money Mike in Friday after Next.  Next up he joins Ed Helms and Owen Wilson in the Warner Brothers film Bastards to be released later this year.

“I think 2017 is about reinvention. We’ve seen that truly impossible things, or things that have been viewed as impossible, even those things can happen. No matter what your trajectory has been in the past, that still has no bearing on what the future might hold for you. My overwhelming thing for the star player now is: allow yourself to dream big. In the past, we’ve thought if you’re this old, you can’t do that. If you’re this height, you can’t do that … We’ve got people doing miraculous things. Hopefully 2017 ushers in a brand new time of invention and people coming up with ideas that are truly outside the box.” 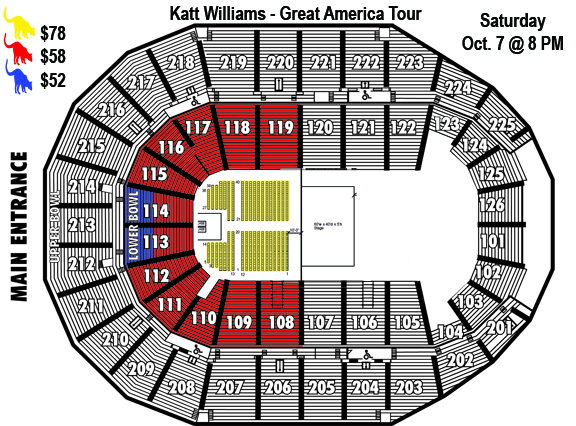